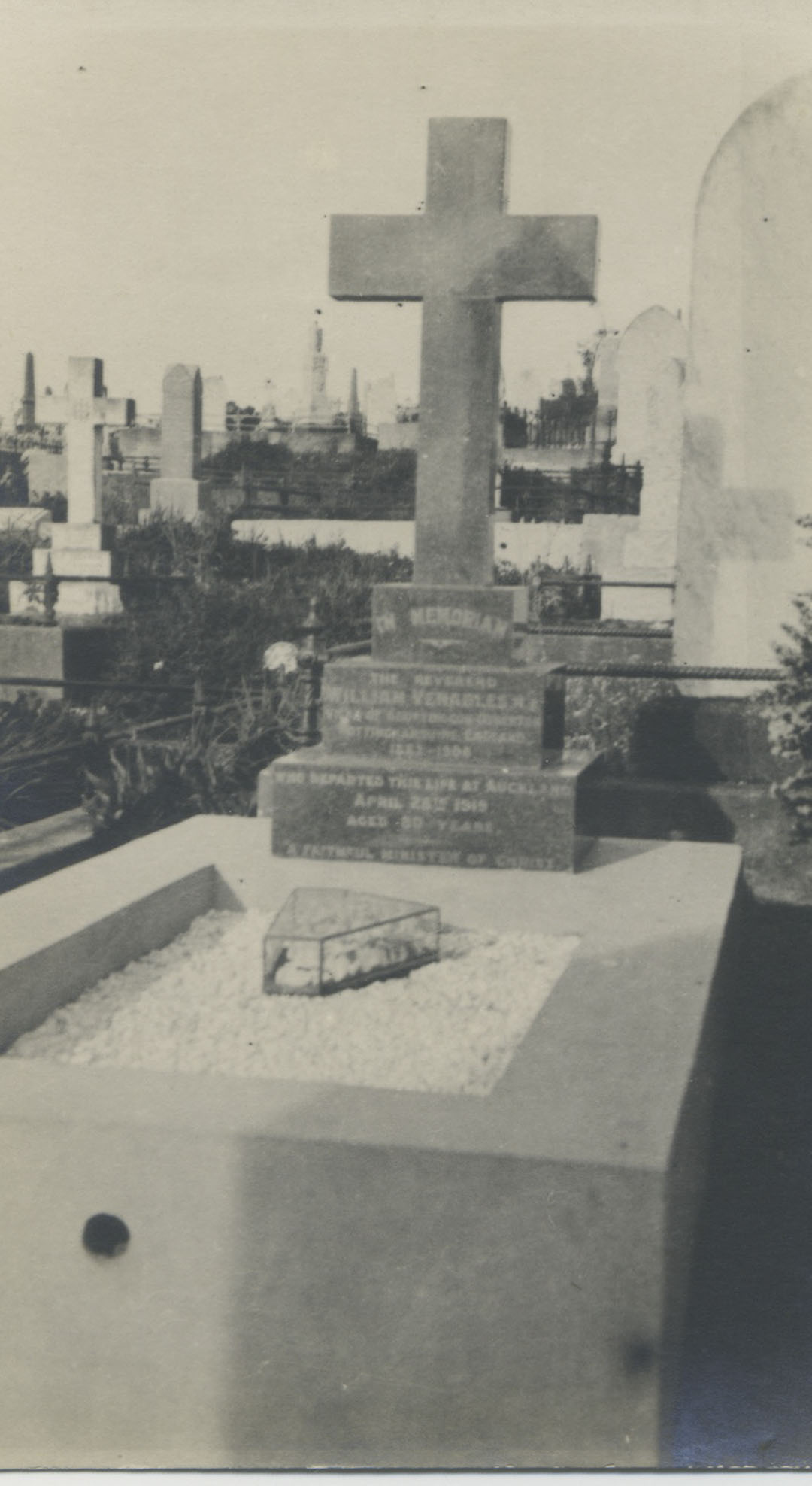 My great grandfather was a “Clerk in Holy Orders”, the official title given to Anglican ministers in the day. In 1908, at the age of 69, he retired from his parish (Scofton cum Osberton) and became a missionary in New Zealand. He eventually died there on April 28, 1919 and is buried in Purewa Cemetery. I visited in 2016 and attempted to re-photograph some pictures taken in 1919. Owing to time constraints and weather, I was unsuccessful but Roger Hurley, of the Auckland Camera Club, came through with flying colours. These two are the best of those that he took to match the originals. Moving the dividing line reveals the modern overlay. 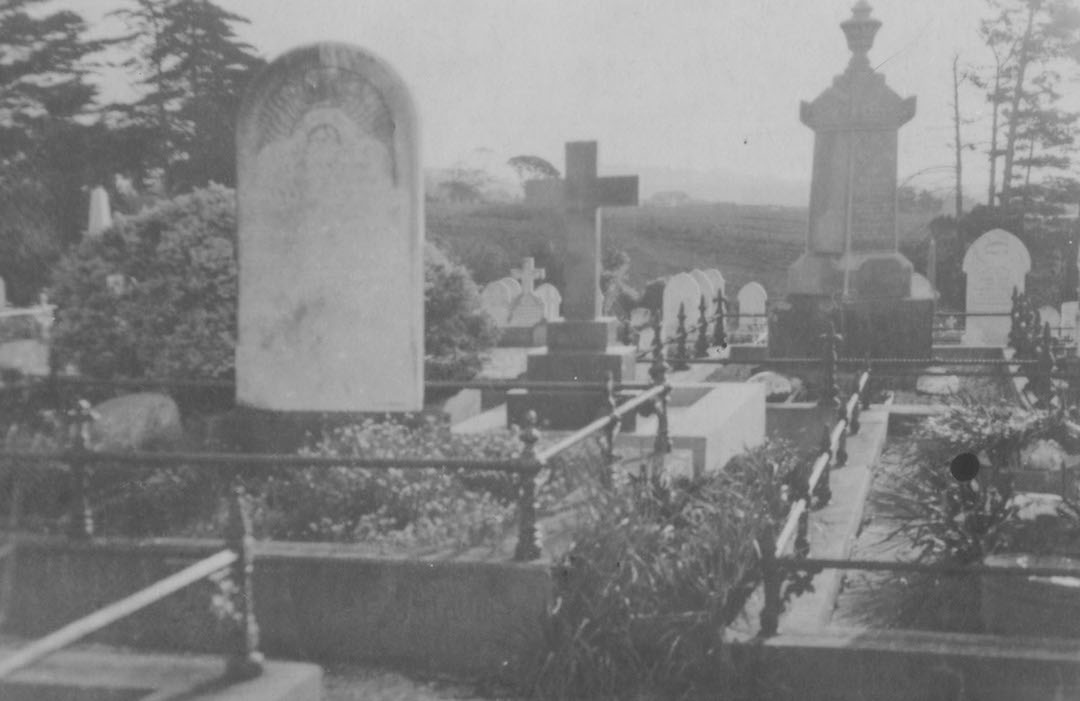